Nicknamed the ‘Pearl of the Indian Ocean’, the Bazaruto Archipelago is a much-sort after travel destination in Mozambique. Being on the mainland, our guests can experience everything this magical place has to offer. From spending a day out on the magical waters surrounded by the flamboyance of flamingos to exploring the colourful markets and local shops of Vilanculos town.

The Bazaruto Archipelago Islands are largely composed of ancient delta deposits from the Rio Save and Rio Limpopo, forming between 7,000 – 5,000 years ago. It is thought that they once formed a continuous sand body and that many of the reefs used to form the islands shoreline before breaking away.

It was the first marine area to be declared protected in Mozambique back in 1971. It then only comprised of Benguerra, Magaruque and Banque until 2001 when the area was expanded to include Bazaruto and Santa Carolina Island.

The islands have been home to the maritime community since as far back as the 15th Century. The islands played a large part in the coastal dhow trade throughout history and were once famous for their pearls. This is why it became known as the ‘pearl of the Indian ocean’’

The first permanent Portuguese settlement was established on Santa Carolina in the mind-19th Century. 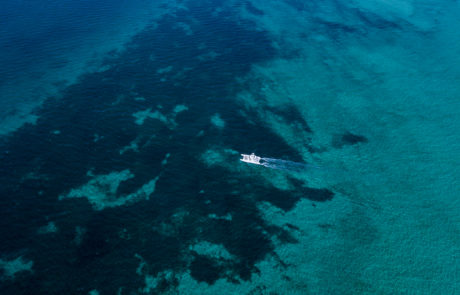 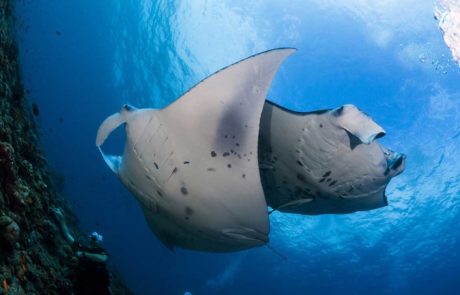 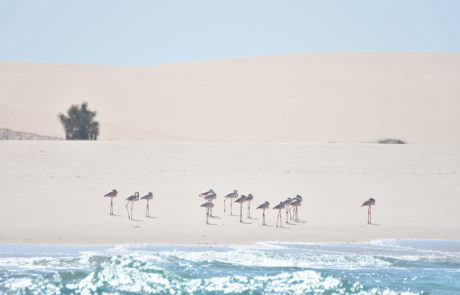 It spans 1430 square kilometers and encompasses 5 islands as well as numerous sand bank islands that appear during low tide. There is a population of approximately 5,800 people who live on the islands.

The waters boast 2,000 species of fish, sea turtles, manta rays, dolphins, sharks and dugong and the deep Mozambican channel is renowned for its game fish such as Dorado and Marlin.

The islands themselves also include diverse wildlife habitats with coastal dunes, mangrove forests and rock and sand shores. These areas are home to 180 species of bird, 45 species of reptiles, endemic butterflies, red duikers and even crocodiles. 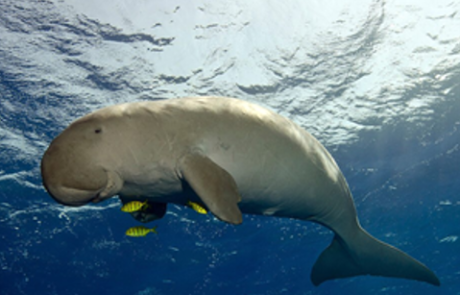 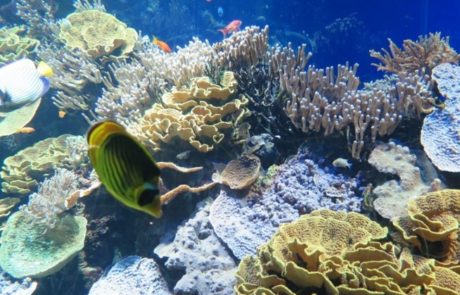 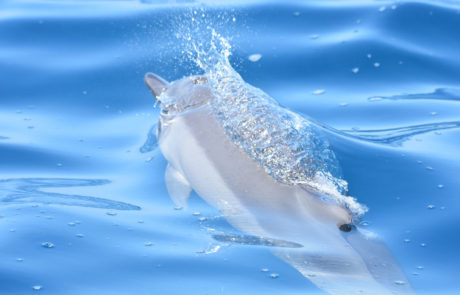 African Parks is a non-profit conservation organisation that takes on the complete responsibility for the rehabilitation and long-term management of national parks in partnership with governments and local communities.

African Parks’ immediate core focus is to strengthen law enforcement to mitigate immediate conservation threats and build support for the park through community engagement and development. Conservation monitoring, infrastructural development, and skills-based training to provide local employment are also on the agenda, with the goal to enhance this exquisite park’s overall environmentally sustainable tourism product.

In December 2017 they embarked on their first partnership with the Mozambique Government. This was a true milestone for their portfolio, which absorbed one of the great jewels along Africa’s coastline on the Indian Ocean – Bazaruto Archipelago – the first marine reserve to come under their management. African Parks shared vision is to see this exquisite coastal ecosystem revitalised as one of Africa’s leading and most productive marine protected areas and a thriving tourism destination.

Click here to find out more about African Parks and the amazing work that they do.