The Bazaruto Archipelago is pretty much a year-round fishery. Black Marlin come to spawn along the Bazaruto Archipelago’s coastline between September and January, with numerous catches over 1000lbs – the average catch is 300 – 600lbs. Blue and Striped Marlin are also caught during this time of year.

Big game and heavy tackle fishing is at its best in the summer months between September to April, but sailfish peak in winter between May and September and plugging, spinning, jigging, conventional light tackle game fishing and fly fishing for an array of species is excellent all year round. 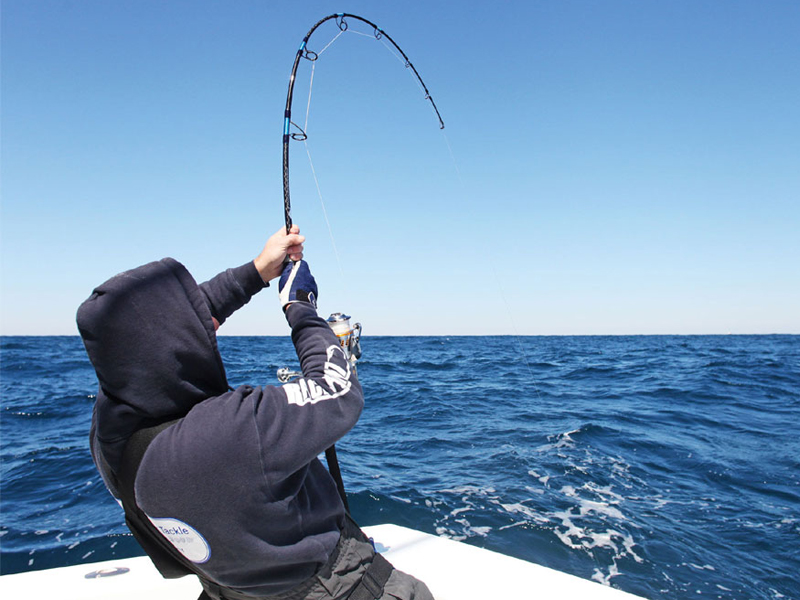 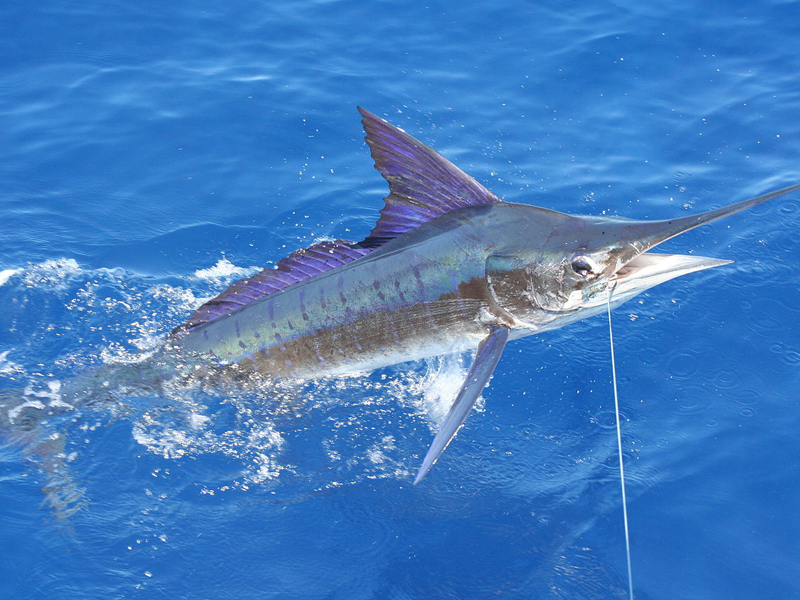 Picnic snacks and other refreshments will be supplied by Santorini Mozambique. 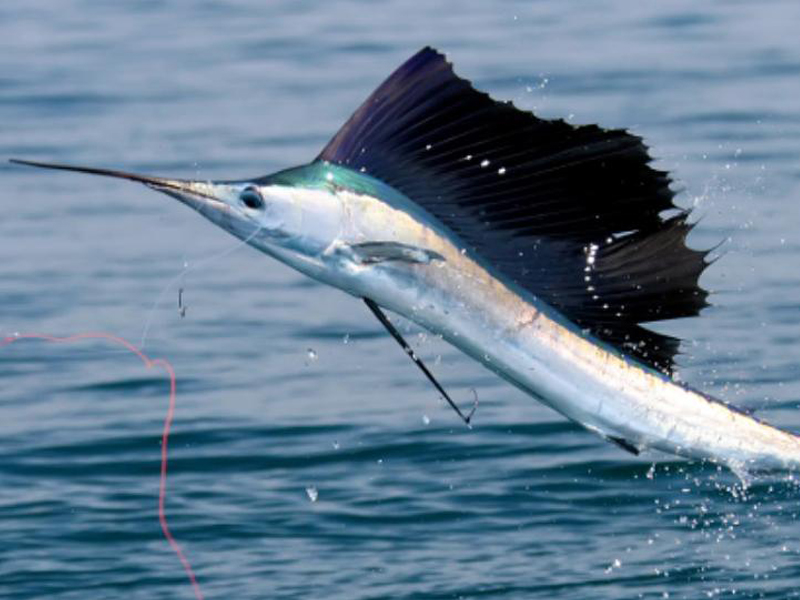 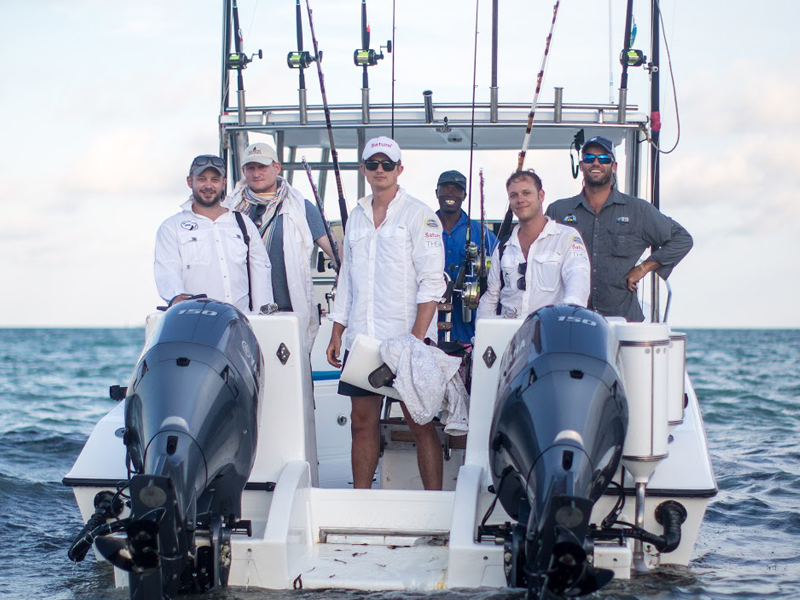 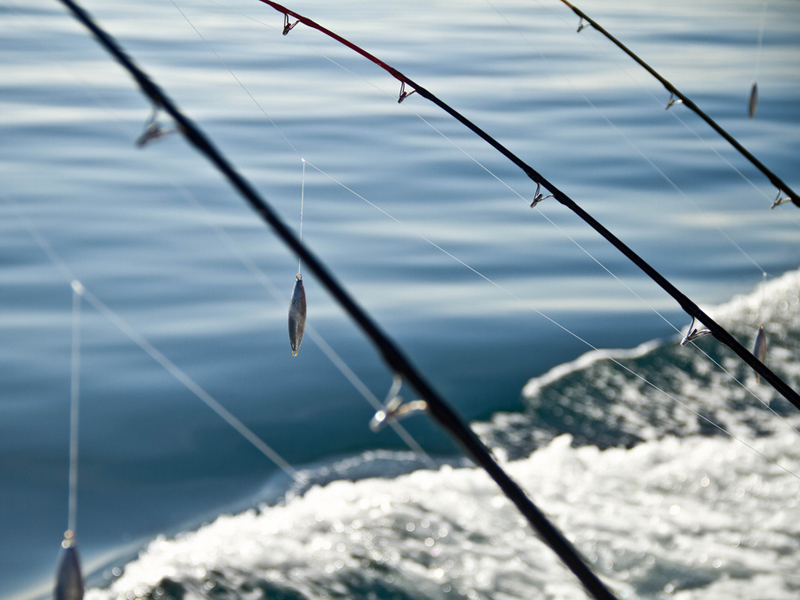