Aphrodite, Santorini’s luxurious Supercat 38 Sport, is the ultimate vessel for exploring the enchanting islands of the Bazaruto Archipelago. Sun lovers are drawn to toast lightly amidst a dreamy siesta on the front trampoline, while others are enticed to the water for a snorkel with the myriad colours of reef fish and corals. The canopy beckons you into the shade for a tantalising picnic-style lunch and the fridge is fully stocked with iced water and assorted beverages of your choice. Whether you are a couple or group of friends and family, its spacious open-plan design can comfortably accommodate private charters with ease.

Formerly known as Ilha Santa Isabel prior to Mozambican Independence, Magaruque was the first island to break away from the mainland sand-spit peninsula created by the Save River, which has since shifted its course. Magaruque Island is much smaller than its neighbours in the Archipelago at about 3 square kilometres. Conveniently situated closest to Vilanculos with its own reef, it is a haven for snorkellers wanting to discover its underwater beauty. Despite its size, it is still the third largest island in the Archipelago and is home to a small population attracted by the fertile fishing grounds along the deep-sea channel.

Benguerra Island, once called Santo António by Portuguese explorers, is the second largest island in the Archipelago, yet is considerably smaller than its nearest neighbour at just 25 square kilometres. The island’s calm seas teem with tropical marine life and its diverse landscape contains an indigenous milkwood forest and wetland areas making it a sanctuary for small Suni antelope and around 140 species of bird. It is usually the best place to spot the famous pink flamingos and Nile crocodiles found in the island’s three freshwater lakes.

Santa Carolina, also known as Paradise Island, is the smallest island of five that make up the Bazaruto Archipelago Marine National Park. Bob Dylan famously composed his song ‘Mozambique’ whilst sitting on its shores. In the 1950s Joaquim Alves, a flamboyant Portuguese businessman, controlled the coastline from Beira to Vilanculos and married a local Mozambican lady called Donna Anna. He built a grand 250 bed hotel on Santa Carolina which was frequented by honeymooners and tourists for 20 years. Mozambique was in the middle of an independence war and in 1973 Joaquim abandoned the hotel. Today you can still feel the atmosphere as you walk around the now deserted hotel. Paradise Island is surrounded by 3 coral reefs rich in marine life and is everything its nickname suggests – paradise.

Highlights include: exploring the remains of the island’s old hotel and church, snorkelling off the beach, excellent swimming, picnic lunch and drinks.

Bazaruto is the largest island in the Archipelago measuring around 120 square kilometres. A number of resorts dot its white-sand shores, yet it remains an unspoiled destination with a diverse ecosystem. Bazaruto Island is well known for its sand dunes and at the same time is blessed with freshwater lakes that provide the local population with drinking water. It is most famous for the long barrier reef situated between Bazaruto and Benguerra called Two Mile, which has been voted the best diving location in Mozambique featuring numerous dive spots at various depths. The reef is home to thousands of species of fish and corals, exciting swim-throughs, rocks and overhangs, as well as five species of turtles, nurse sharks and one of the world’s last viable populations of dugong.

Highlights include: snorkelling at Two Mile reef, hiking up the sand dunes, a visit to Pansy Island, picnic lunch and drinks. 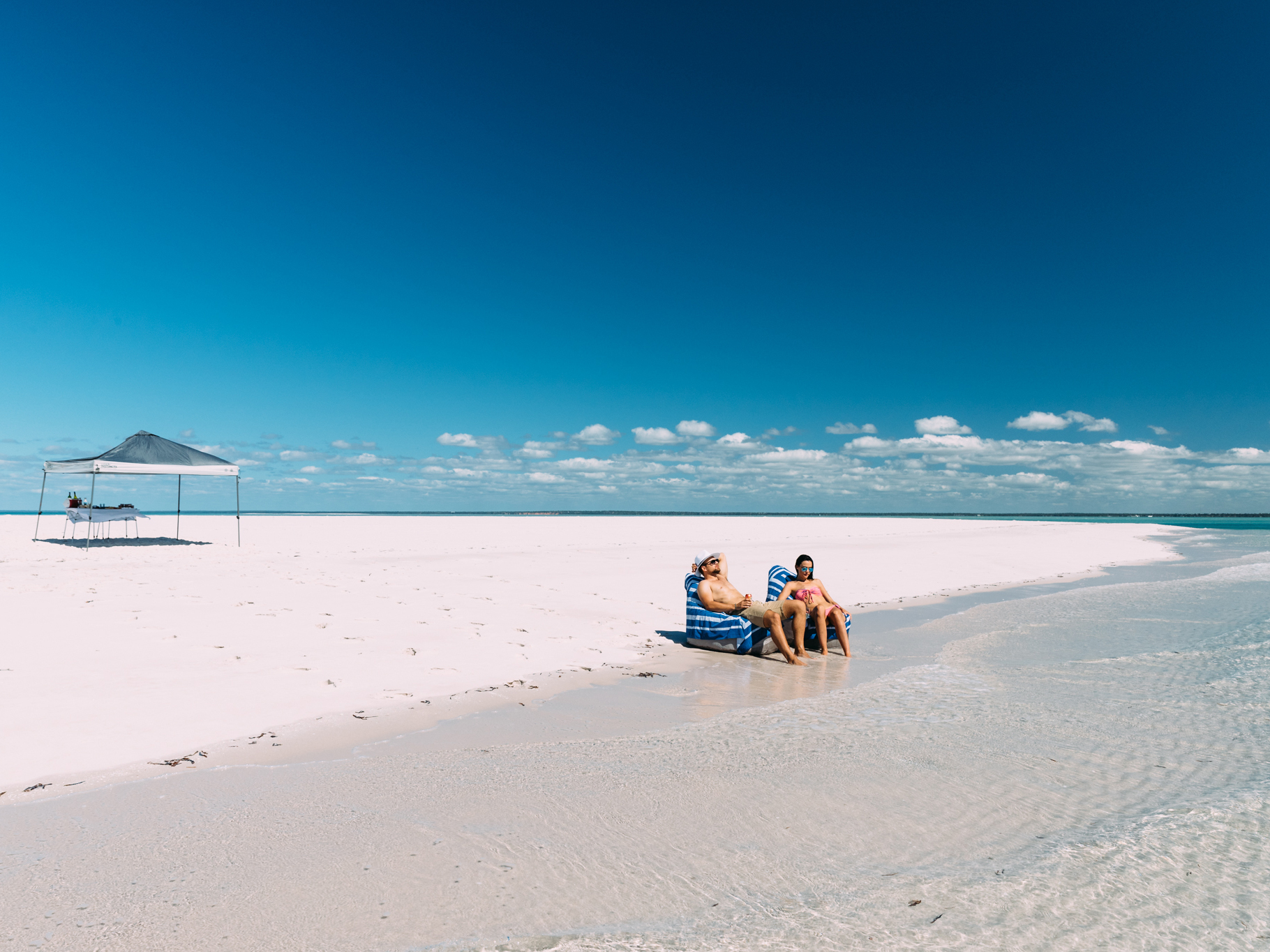 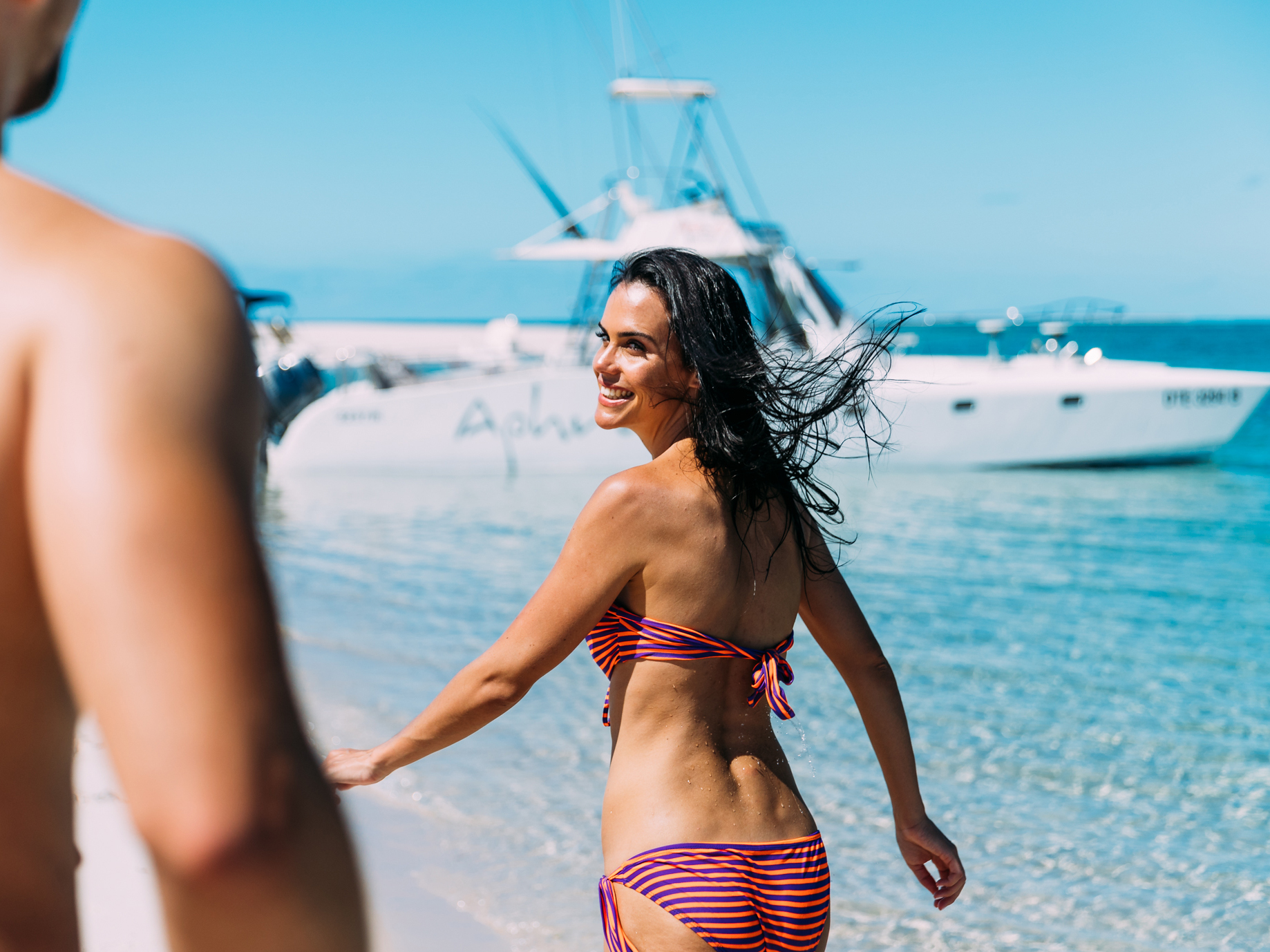 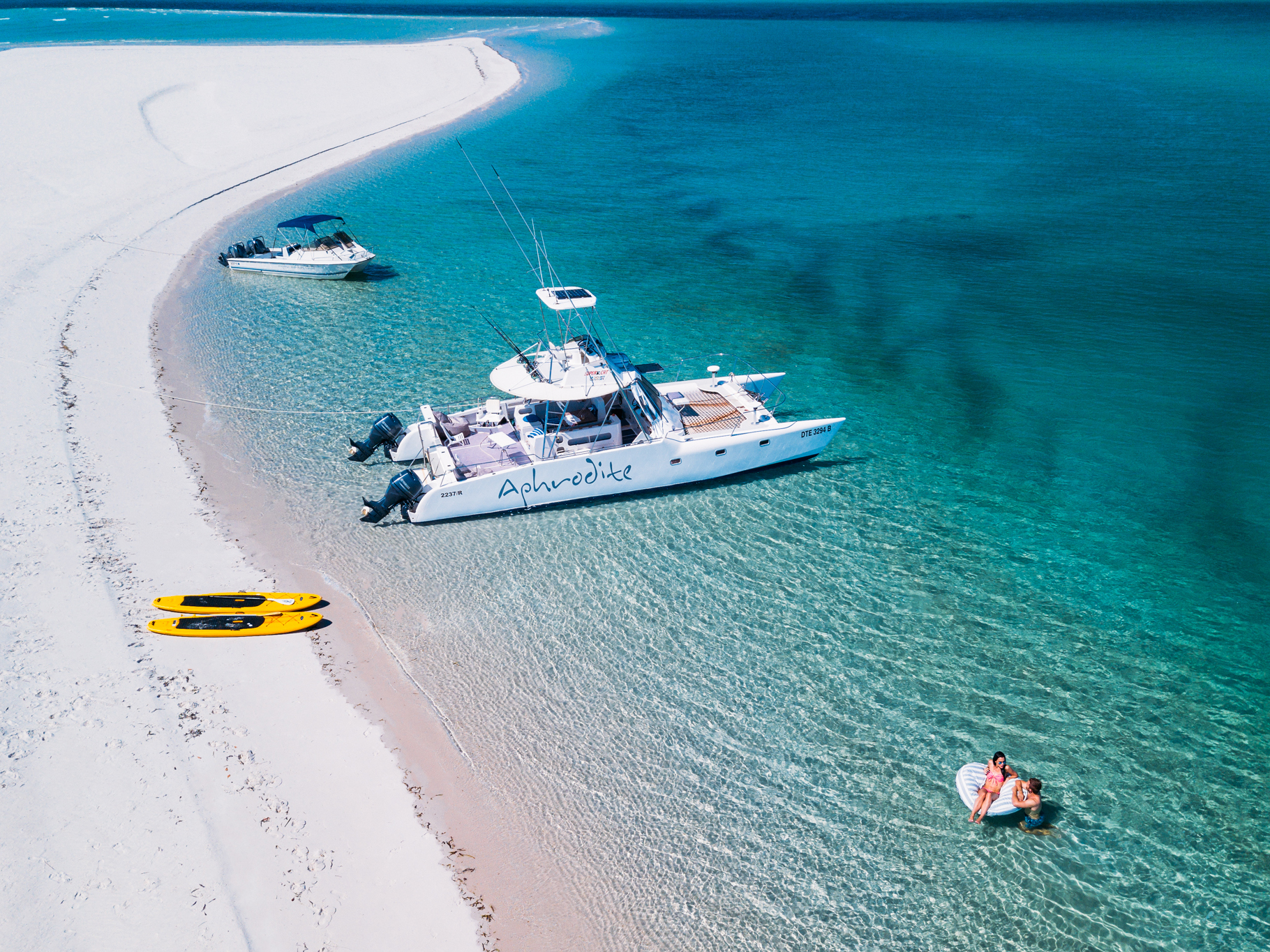 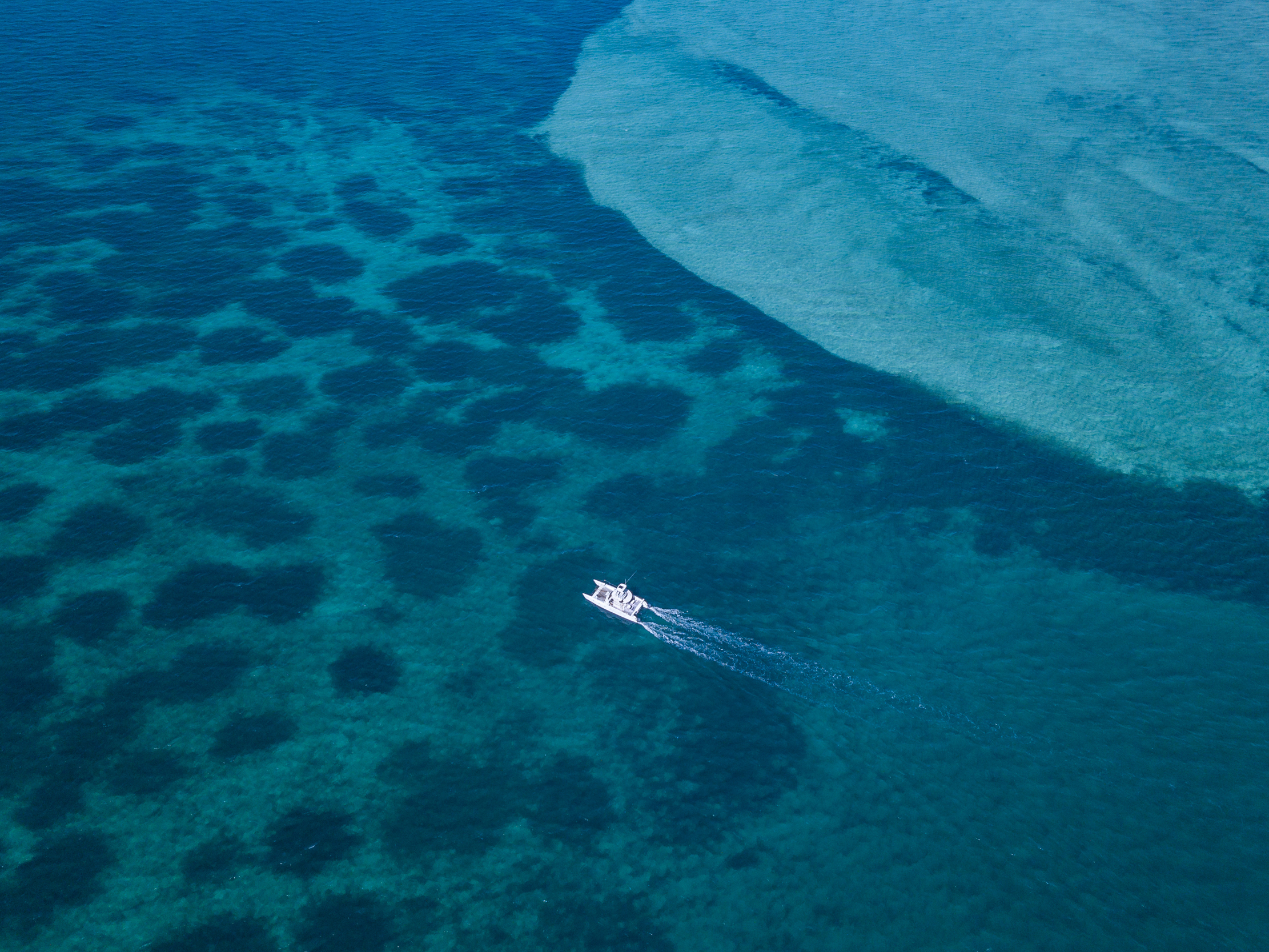 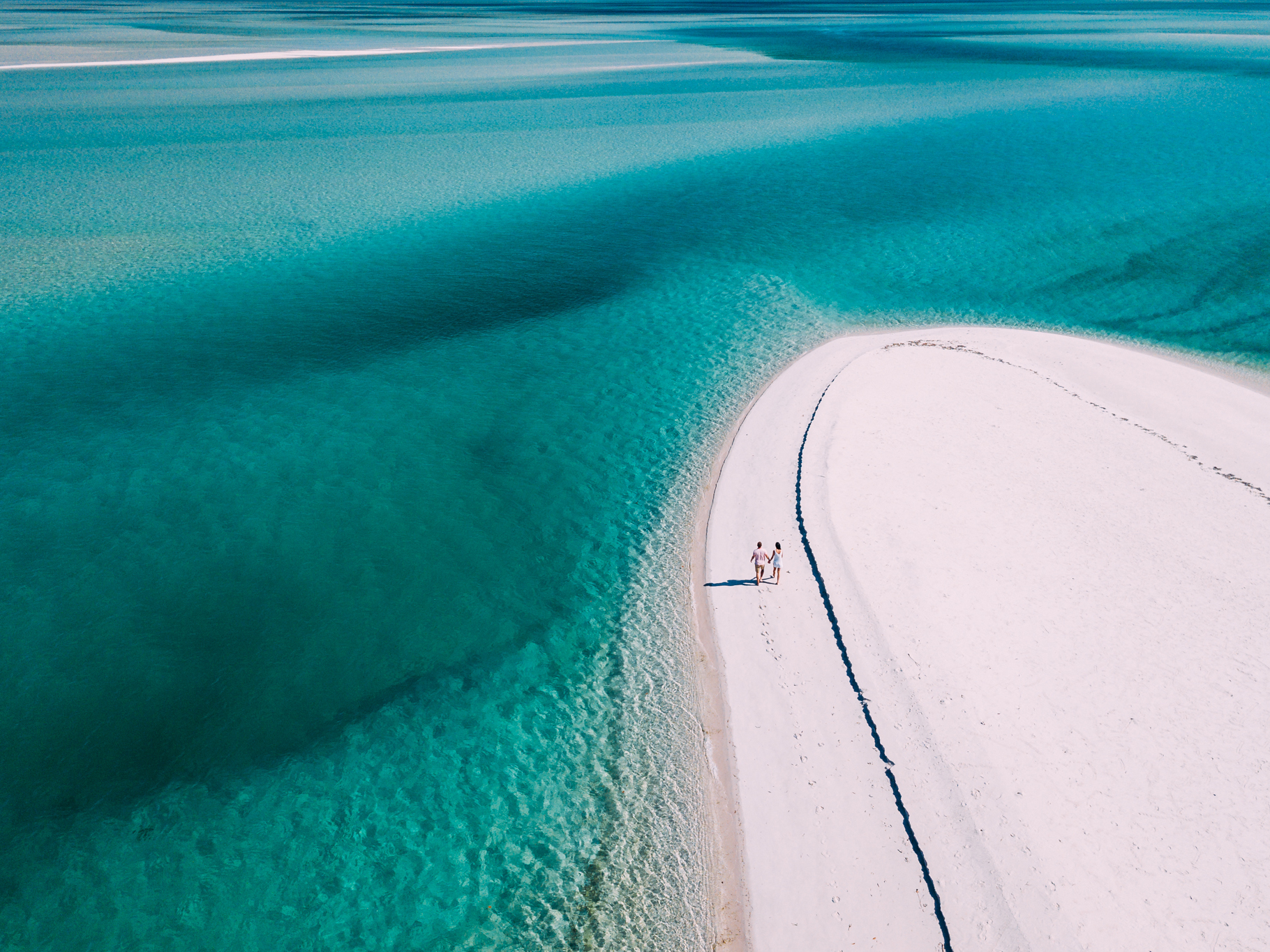